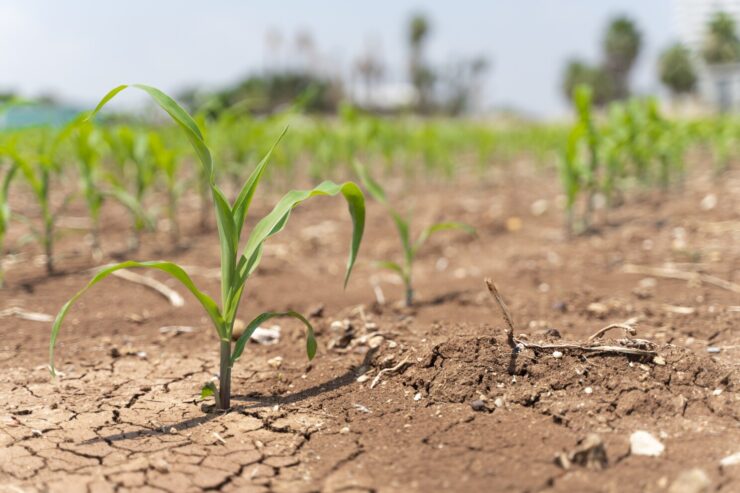 The Drought Recovery Policy (DRP) is an overlay on the Water Agreement. By instituting controls on groundwater pumping beyond those specified in the on/off procedures in the Green Book, the DRP provides insurance that the vegetation protection goals of the Water Agreement will be met.

The DRP has assumed great importance because the Inyo County Water Department (ICWD) has shown that the current Green Book on/off procedures are flawed. Until the Technical Group can agree upon improved on/off criteria, the DRP is what prevents excessive groundwater pumping by the Los Angeles Department of Water and Power (LADWP) in its annual pumping programs.

At the Technical Group meeting of 12/10/01 LADWP’s consultant, Montgomery Watson Harza (MWH), unveiled a new interpretation of the DRP. MWH’s interpretation of the DRP is based on two main premises: 1) the sole factors to be considered in determining the applicability of the DRP are soil moisture and depth-to-water-table– the condition of native vegetation is irrelevant and 2) the scale of analysis in applying the DRP is the entire wellfield, rather than parcels within wellfields. Both premises are contradicted by language in the DRP.

The goal of the DRP is that “soil water in the rooting zone recover to a degree sufficient so that the vegetation protection goals of the [Water] Agreement are achieved.” To attain this goal “…soil water, water tables and vegetation conditions will be monitored by the Technical Group to ensure the goal is being achieved.”[all italics added] Both the goal and means of implementation of the DRP explicitly require consideration of condition of native vegetation.

A final point is that MWH has decided to equate the “substantial recovery” of soil moisture called for in the second paragraph of the DRP with 80% of the water table drawdown. This equation of “substantial” with “80%” is completely arbitrary and based on no ecological data whatsoever. More important, the 80% criterion disregards the explicit goal of the DRP (cited above) of water table recovery in the rooting zone of native vegetation.

ICWD, on the other hand, has followed the explicit requirements of the DRP by analyzing soil water, water table, and vegetation conditions of parcels throughout the valley every year for the past three years. It has repeatedly found that parcels farthest from pumps have met the goal of the DRP while those closest to pumps often have not, and that termination of the DRP for many parcels is not appropriate. ICWD’s most recent DRP status report (as well as the text of the DRP itself) is available on its website at www.inyowater.org. Although ICWD’s findings have been presented to the Technical Group each year LADWP has never offered any comments or expressed any objection to them.

Both Inyo County and LADWP made major concessions in the years of negotiations which lead to the Water Agreement and MOU. LADWP’s consultant’s interpretation of the DRP would require Inyo County to make further concessions which will place native vegetation in even greater jeopardy than it is in already. The Owens Valley Committee believes the interpretation of the DRP used by the ICWD and presented to the Technical Group with no objection by LADWP follows both the letter and the spirit of the DRP. MWH’s proposed new interpretation is unnecessary and contrary to the stated goals and implementation methods of the DRP.